cancel confirm NSFW Votes: (0 votes)
Are you the publisher? Claim or contact us about this channel.
0
Showing article 160 of 160 in channel 54684226
Channel Details:
Viewing all articles
Browse latest Browse all 160
0
0

There were questions as to his inclusion on the Windies team but at the end of the opening day of the first Sandals Test against Sri Lanka at the Queen’s Park Oval yesterday, Shane Dowrich walked off unbeaten on 46, as honours were even.

Not even a call for fans to stay away, kept spectators from coming through the turnstiles, as a decent crowd of around 1,200 came out to see the Windies put up a fight after Sri Lanka took the early honours.

With half the side down for just 147 runs, Dowrich and skipper Jason Holder turned the tables as their team ended on 246 for six when play was called at 5.30 pm.

Many of the regional team’s batsmen got starts but failed to go on to a half-century and when play resumes today, Dowrich will be looking to get this landmark and for his team’s sake look to push on to a century.

His 46 not out came off 133 balls with five fours and when he walks out this morning, Devendra Bishoo will be his partner. The left arm leg-spinner understood his role and faced 32 balls without getting off the mark. He kept Dowrich’s company to the end and will look to fight again when play resumes at 10 am.

Earlier, Windies won the toss and decided to take first strike on a good Oval track with a tinge of green. The pacy Suranga Lakmal licked his chops and ran in from the Pavilion End, creating serious problems for the openers. It was only a matter of time before he gave the visitors something to cheer about, as he found the edge of a tentative bat offered by Kraigg Brathwaite.

Windies lost their first wicket with just four runs on the board and Keiran Powell came in to join the returning Devon Smith. Powell enjoyed the ball coming unto the bat and played some attractive shots giving the early arriving fans pleasure. He and Smith took the score to 40 when a dreadful mix up led to the downfall of Smith via the run out route. The left-hander made seven off 21 balls and left the arena a disappointed man.

The classy Shai Hope was up next and played some exquisite shots all around the park.

He and Powell added 40 runs for the third wicket before Powell was cleaned up behind his back for 38 by the impressive Lahiru Kumara. He faced a total of 68 balls and struck six fours.

The calm presence of Roston Chase arrived and this worked well for Hope, as the two added a half-century for the fourth wicket that took the Windies to a position of strength at 134/3. Hope was lucky on the day as he was caught behind off a no-ball and then an inside edge saved him after the umpire sent him leg before. He did not make the most of the opportunities and fell for 44. He slapped nine fours in a 70-ball exhibition and fell with the score at 134 for four. He was dismissed by Kumara and immediately after Chase chased a delivery away from his body to leave for 38 to reduce Windies to 147 for five. The Sri Lankans sent 83 deliveries his way, five of which they saw disappear to the fence.

Skipper Holder, the most consistent of the batsmen over the last two years, then came on and continued to underline his credentials as an all-rounder by scoring a solid 40 to realise 90 runs for the sixth wicket with Dowrich.

The lanky right-hander using his great reach handled the Sri Lankan spinners as well. He gave the crowd that ignored the calls for a boycott a glimpse of his batting prowess before he left having faced 88 balls and hitting four of them to the boundary.

Ret. Gen. Votel says US needs to do more to protect Afghans who aided US... 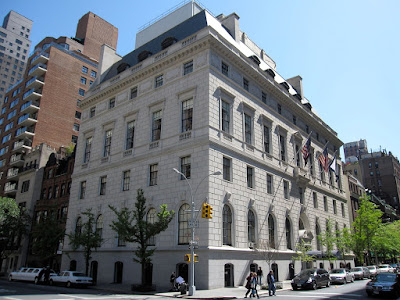 The Union Club of the City of New York 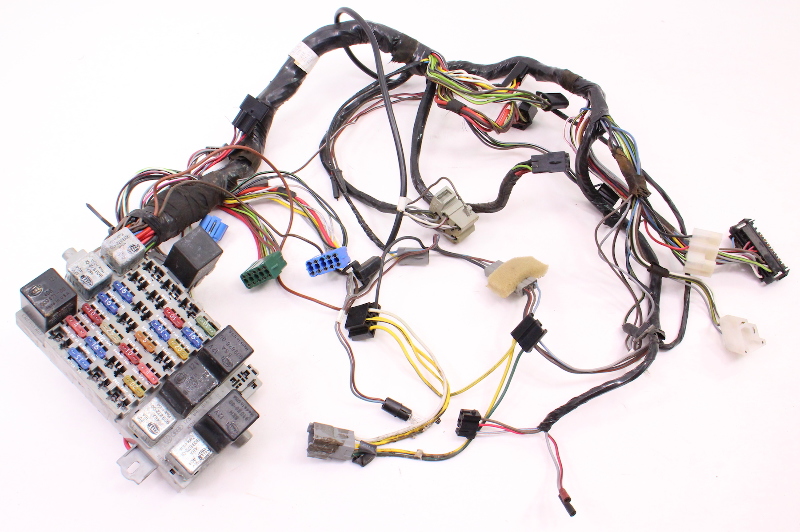 Derek George tells Lyndon Coles to 'stop moaning like a baby' and accept his...

Gloucester policeman gets suspended jail sentence for fraud after... These vitamin entrepreneurs are turning over $2 million after starting their business as a side hustle. Check out the early pitch deck they posted online to lure investors. PHOTOS: On the scene at YoungArts, Brickell Flatiron panel 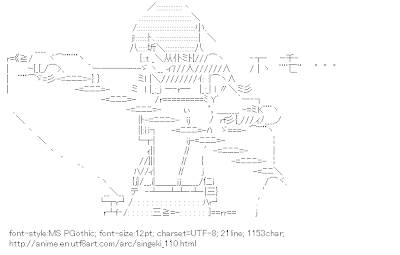 Ret. Gen. Votel says US needs to do more to protect Afghans who aided US...

The Union Club of the City of New York